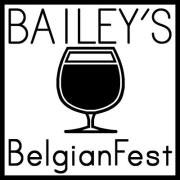 4 and 10 ounce pours will be available (no sample trays). There are no souvenir glasses this year, and admission is free (though there are a limited number $25 early-entry tickets available, which get you in at 2pm and include a souvenir glass and six 4 ounce pours).