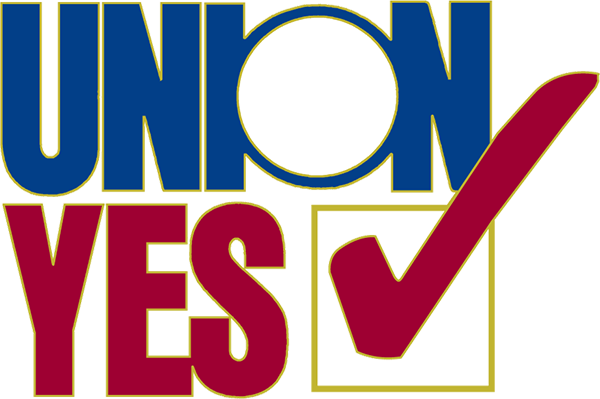 Though the idea of a Labor Day holiday did not originate here, Oregon passed on February 21, 1887 the first legislation in the country to officially recognize the “workingman’s holiday.”

Labor Day had been first celebrated five years earlier, on Tuesday, September 5, 1882 in New York City. The Central Labor Union urged other labor organizations to recognize the holiday, which was moved to the first Monday in September in 1884. Labor Day gained acceptance around the country with the growth of the labor movement.