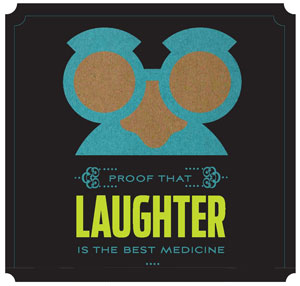 Hosted by Dwight Slade, this comedy fundraiser benefits the Oregon Chapter of the Alzheimer’s Association.

Comedians performing include Ron Funches, Ian Karmel, Stacey Hallal, Gabe Dinger, and Anthony Lopez. Videos of seniors telling jokes (see the video below for a sample) are a highlight of the program.

In addition there will be a special musical performance by They’re Heading West.

Oh, and there’s beer and wine, food, a raffle and a silent auction!