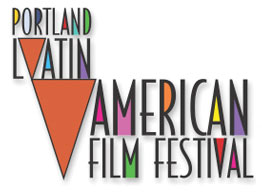 Serving the community as a non-profit cultural promoter under the guidance of Film Action Oregon, the 5th annual PDXLAFF is dedicated to showcasing perspectives of Latin American culture through an annual exploration of Latin film and is committed to increasing the visibility of Latin American cinema locally by showcasing new full-length feature films, documentaries and short films.

The films are presented in their original Spanish or Portuguese, with English subtitles – except for the opening night’s Chicogrande, about Pancho Villa, which is in both languages.

Tickets are $10 (available online), with a festival pass available for $60. Visit the Festival website and the Facebook page for more information.