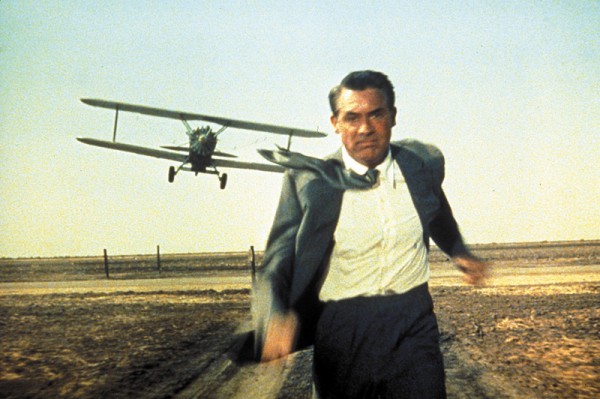 Sure, you can drive, but consider bicycling or taking the streetcar or the 35 – Macadam – bring a chair or a blanket! Gates open at 7 PM, movies start at dusk. Food carts will be selling refreshments.

The entrance to Zidell Yards (3030 SW Moody Ave) is a few blocks north of the streetcar stop at the base of the aerial tram. Admission is $8 – outside food and drink not permitted. Sound will be broadcast over FM radio and outdoor speakers.