Just below the masthead on the Polish Festival website are the words: the best kept secret of Portland, Oregon.

Well, the secret is out. 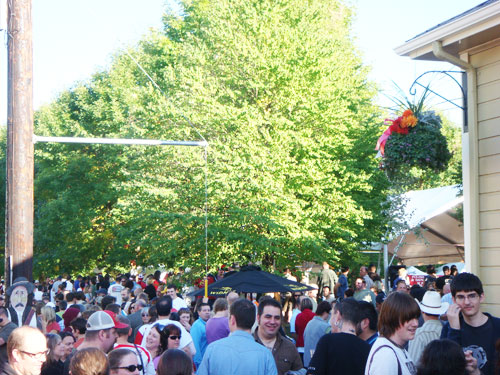 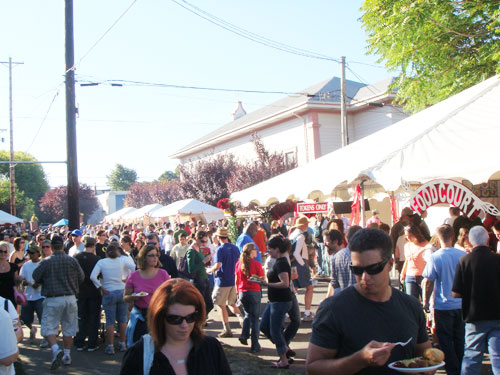 The festival is still my favorite, but I hope they have plans to expand it next year. Heather and Diane and I arrived Saturday around 2:30 to find long, serpentine beer and food lines. But we weren’t going to let long lines defeat us. Our strategy was to separate. First things first; I got in the beer line to snag a couple Black Bosses.

Later on Saturday the fest ran out of beer, though I was relieved to find when I returned Sunday that supplies had been replenished. If we had known they were in short supply we would have been more careful who we shared with. 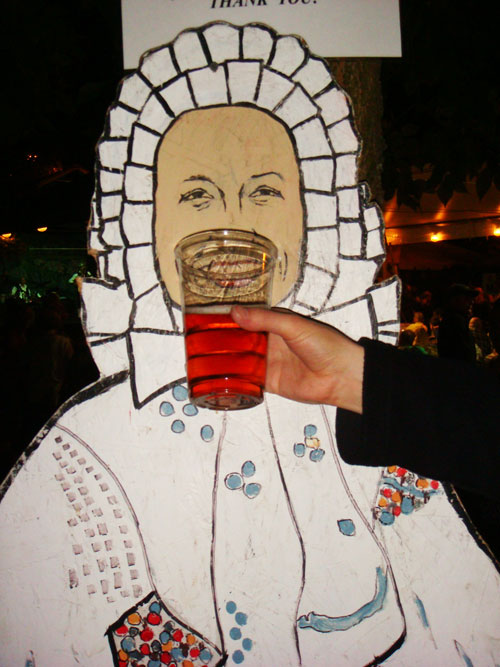 But back to the matter at hand . . . it was critically important that we get some Pierogi ruskie, Gołąbki, and Kiełbasa i Bigos, but Heather and Diane both were faint from hunger. I delivered their beers as they stood in line and then did reconnaissance . . . eureka! the line for Placki Ziemniaczane wasn’t too long. So we had beers to sip and potato pancakes to snack on as we waited in line for our combo plates.

With our dietary needs met we spent the rest of the afternoon enjoying the festival. 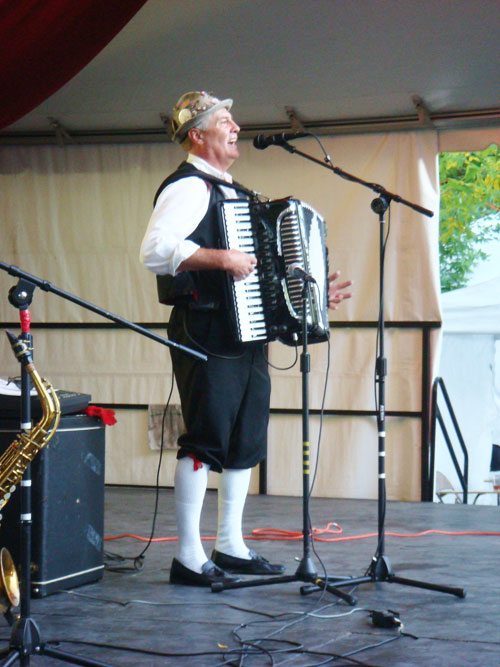 All the photos above were take with Heather’s camera . . . some by her, some by me.

At her website, Mile73.com, she has posted additional photos and a more thorough account of our Polish Festival adventures: Pierogi ruskie, Gołąbki, and My Favorite: Placki Ziemniaczane.