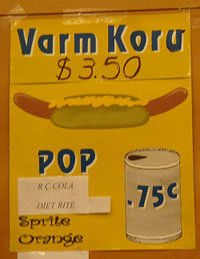 Saturday morning found us at PSU’s Smith Center for the 24th annual ScanFair, celebrating the sight, sounds, tastes and traditions of a Scandinavian Christmas. The event raises funds for PSU Nordic language classes and the Scandinavian Heritage Foundation, the mission of which is to preserve, communicate and celebrate Scandinavian heritage and culture.

Events like the ScanFair are not really my scene. I’m part Norwegian, and who doesn’t occasionally crave some lutefisk? But the ScanFair is primarily a holiday bazaar; there isn’t even a beer or aquavit garden!?

Still, I make my annual pilgrimage to the ScanFair, for the main event . . .

We arrived around 11:30. After cursorily perusing the Scandinavian and Scandinavia-inspired wares, we found a good spot to observe the Pickled Herring Eating Contest.

Below is actual footage from this year’s exciting contest:

The winner, Nick Capri, took home a bottle of Krogstad Aquavit, made by Portland’s House Spirits. 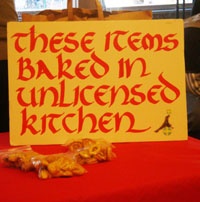 After all that excitement we made another circuit of the festival. We’d had a late breakfast, and were meeting some friends later for Totchos, so we did not try any of the unlicensed pastries.

Seemed like every table had a bunch of Scandinavian flags for sale. Heather drives a Saabaru, so we joked about buying a Swedish flag sticker for her car and putting a big red Japanese flag-style red dot in the middle of it. But we did not do this. GM owns Saab right now anyway. (For the time being . . .) 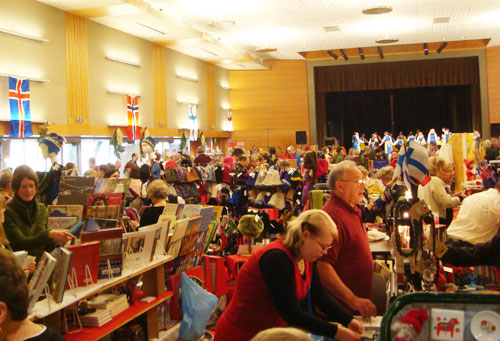 We looked at various odd Scandinavian products, but didn’t buy anything. There were some intriguing foodstuffs available. 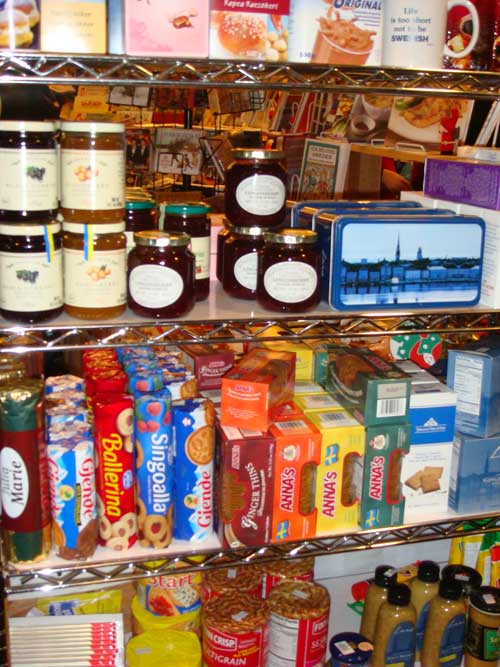 Ultimately the ScanFair proved worthwhile though. You’ve already witnessed the excitement of the pickled herring eating contest, but the fair also helped me get in touch with my Viking heritage. 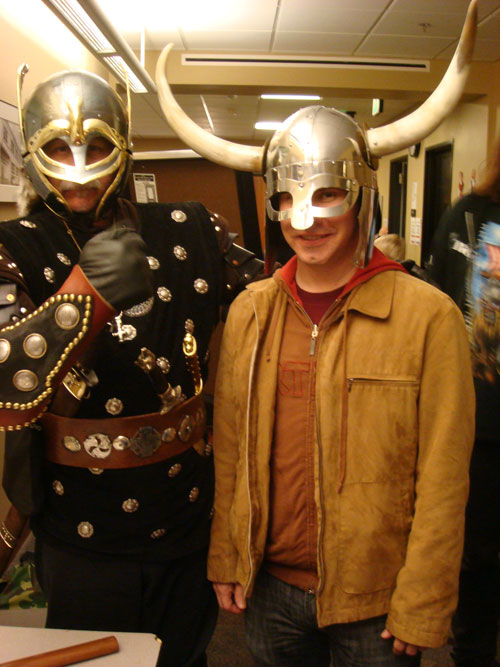 I’ll enter the eating contest next year if they let me wear the hat!