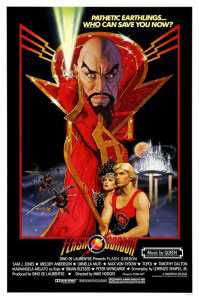 Host Will Radik will be joined by Betsy Richter (local blogger extraordinaire and host of Redoing Media) and Sabrina Miller (cohost of PDX Sucks and a million other PDX.fm shows). The movie?