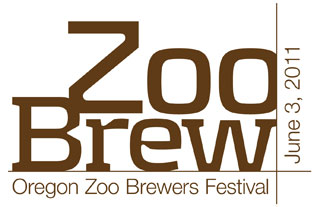 Entertainment at the fest, performing on the the zoo’s main stage, provided by DJ Angry Little Man, Keegan Smith and the Fam, and the Rolling Tones.

But the important thing is the breweries (and soda and cider purveyors too!):

Tickets are $30 in advance, $35 at the door, and included a commemorative tasting glass, 10 tasting tokens (extra tokens $1 each), and admission to the zoo after 4pm. This is event is 21 and over only! Proceeds directly support the Oregon Zoo.