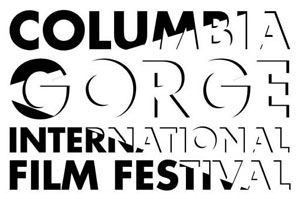 The official selections include several films with Portland connections, including Patrick’s Story, produced by Portland-based Galaxy Sailor Productions, Portland-based filmmaker Jacqueline Gault‘s Sack Lunch, and others. The festival program includes brief descriptions of these and all the other selections.

On Friday (3pm at the Slocum House Theater) Portland-raised actress Teresa Decher will be presenting Big Concepts on a Small Budget, and will be sharing the trailer for her new film Superseeds – which you can watch below! (Teresa also recently starred in The Waiting List, by Portland filmmaker Mike Vogel, which was the Audience Award at the festival in 2009.)

Nearly a dozen venues throughout Vancouver will be hosting official festival events and screenings, including The Kiggins Theater, Slocum House Theater, The Atrium, and others. And don’t miss Friday’s Outdoor Movie Night at 23rd and Main. Visit the festival website for more information, including the full schedule and program.