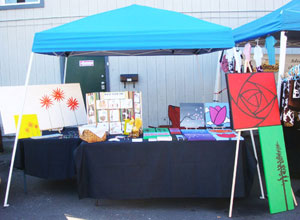 Sponsored by the Belmont Area Business Association and the Sunnyside Neighborhood Association, the fair features over 100 craft booths, two music stages, food vendors, and activities for the kids. There will be a beer garden at SE 33rd!