Christmas day doesn’t have to be just about the kids and homebrew eggnog. Get out!

Powell’s Books (1005 W Burnside). The downtown Powell’s is open 10 AM to 6 PM on Christmas Day (all other locations, save the one at the airport, are closed).

Bowling. Many (most?) bowling alleys, are open on Xmas day.

Movies. Catch a movie – many movie theaters are also open on the Holiday.

The information in this post is compiled through a combination of hearsay, website perusals, assumptions, and direct contact – please do not take it as gospel; if you don’t want to make a fruitless trip out, give the place a call first! 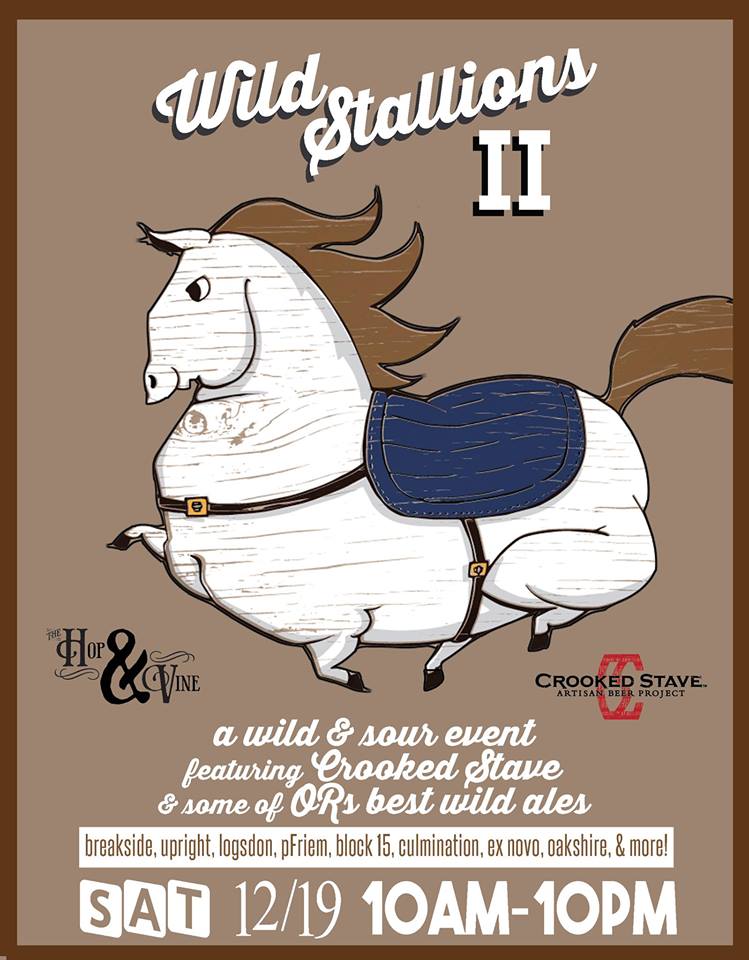 Pucker Up, Buttercup! Our taps are going wild again with our friends at Crooked Stave and a bevy of the best wild ales Oregon can muster alongside! 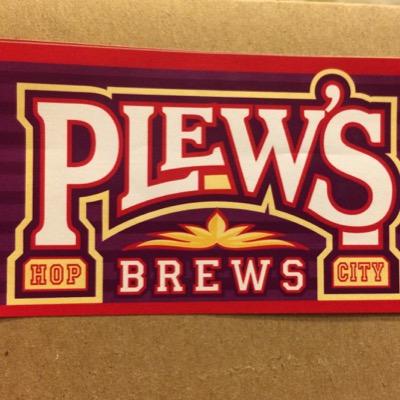 The Fifth Annual St Johns Winter Beer Fest will feature Wood Aged Beers, Ciders, and Meads. Glasses will be $10 and Tickets $1. Some beverages will be multiple tickets. 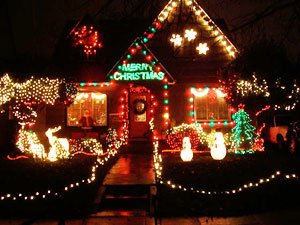 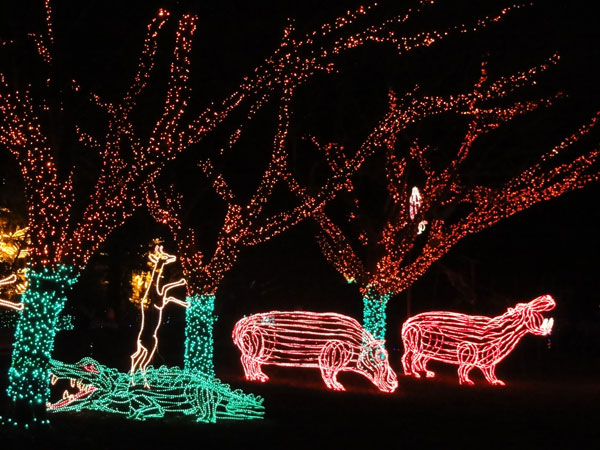 It wouldn’t be the holidays in Portland without a visit to the Oregon Zoo’s annual winter festival ZooLights. As you walk around the zoo, you’ll see a dazzling display of a million and half lights, and experience your zoo in a whole new light. ZooLights runs from November 27, 2015 to January 3, 2016.

The Magic of Wintertime – at the Pittock Mansion

Celebrate the wonders of the holiday season at The Magic of Wintertime, Pittock Mansion’s annual holiday exhibit. This year more than 80 volunteers will transform the museum into a winter wonderland with decorations inspired by skiing and sledding in new-fallen snow, curling up in front of a fireplace with hot cocoa, and celebrating the holidays with family, friends and community. Local musicians will play regularly in the mansion’s Music Room during the exhibit. 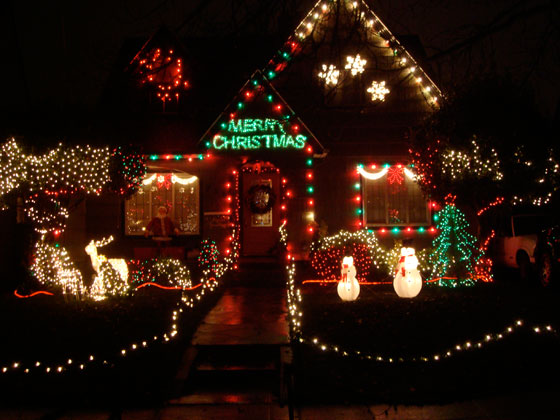 For a glimpse at what to expect read Heather’s account of our visit a few years ago: Oooooh. Aaaaaah.

Every night from 15 December until New Years Eve the lights are on from 6pm to 11pm (and until midnight on December 24th and 31st). It’s free! And the display is best seen on foot (since the conveyor track idea was rejected). The Pedestrian Only nights this year are Friday, December 18, Saturday, December 19, and Sunday December 20.

Peacock Lane is only a few hundred yards long. Bundle up, grab a hot cocoa (last year residents offered hot drinks at a reasonable price from a small kiosk in a family’s yard ), and take a leisurely stroll. I highly recommend stopping in post-stroll at the Horse Brass Pub, just up Belmont a few blocks for a festive warming beverage in cozy environs. Another excellent option is Good Food Here foodcart pod up on 43rd and Belmont. 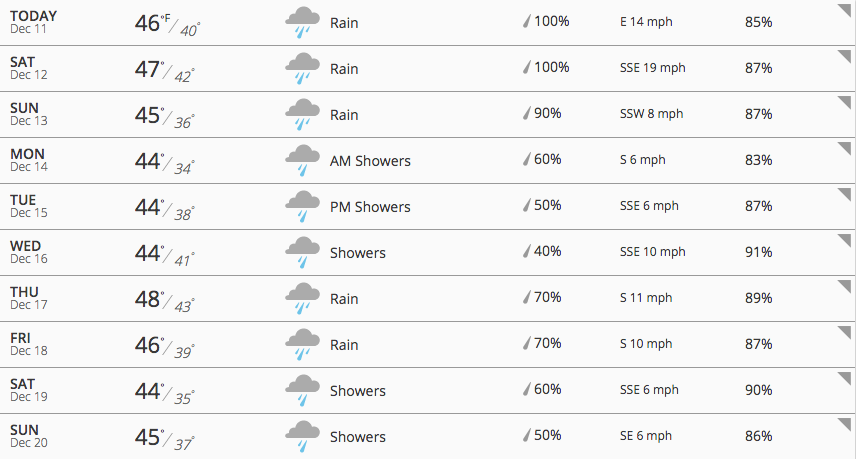 It’s the Holiday Bazaar time of the year. 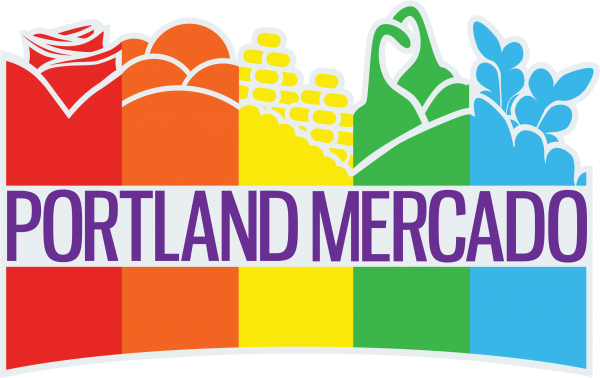 Season’s Eatings brings together of some of Portland’s finest food and beverage artisans to share their artisanal products with the public just in time for holiday shopping, while also helping to feed the hungry with our food + fund drive for the Oregon Food Bank. Get your holiday shopping done while sampling great food and sipping a craft cocktail in our outdoor heated cocktail lounge featuring small bites from AnniePies & craft cocktails, including hot toddies and hot cocoa. 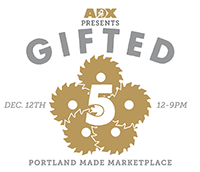 Gifted is ADX and Portland Made’s annual holiday gift fair, featuring a vast array of local goods for you to give to someone you love. Our fifth year running, Gifted is swiftly becoming a Portland Holiday Destination, and a one stop shop for all the best local gifts!

Mark your calendars because on Saturday and Sunday, December 12th + 13th Crafty Wonderland will fill a 60,000 sq. ft. hall at the Oregon Convention Center with over 250 of the best and brightest handmade vendors from the NW and beyond!

Please join us for the seventh annual Publication Fair! Sponsored by Ace Hotel, this year’s fair will be featuring: