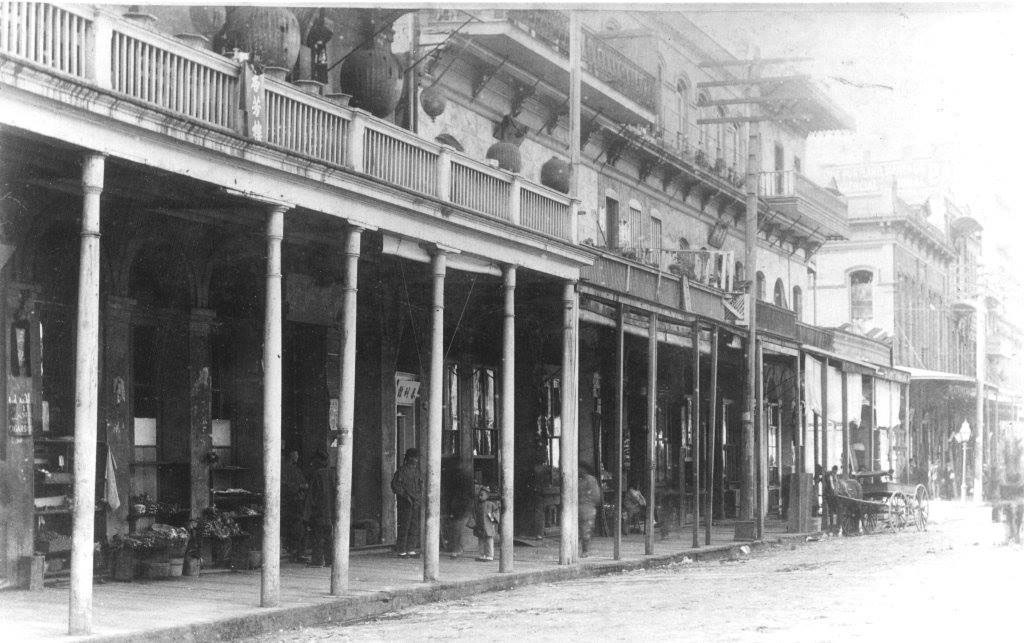 Bertha Lee Saiget was raised on the outskirts of Chinatown by parents who were new immigrants from China. Bertha was a long time Headstart teacher for Portland Public Schools and a graduate of Oregon State University.

Kenneth Fong was born in Old Chinatown and is a retired high school principal. His father was both a tailor and one of two owners of the largest casino in Chinatown.

Robert Luck was born in New Chinatown, where his parents ran a lottery in their storefront on Northwest Sixth Avenue two blocks from Union Station. As a boy, he worked in Chinatown restaurants and was a runner for his family lottery, delivering tickets and picking up winnings based on two drawings a day. He received a university education and became a successful aeronautical and electrical engineer, working for Bonneville Power and firms in Pennsylvania and elsewhere. He has also had a semi-professional acting career.

Sausage, seafood and wine, Chinese food and culture – and a parade! Plenty to do beside watching football this weekend. 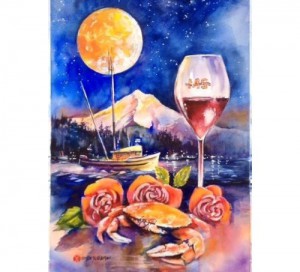 Come join us and sip some of Oregon’s best wines while indulging in all the fresh coastal seafood and culinary delights at the 11th Annual Portland Seafood & Wine Festival! What luck that this Portland Tradition falls right in the middle of Dungeness Crab season. We encourage you to bring the whole family! With face painters, balloon artists and so much more your everyone is sure to look forward to coming every year! 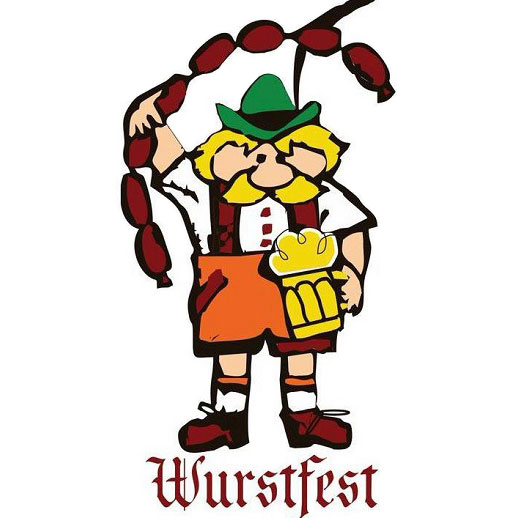 The Best of the WURST a celebration of German Sausage

Special events include Senior Day for 65 and over, with special give-aways on Friday from 10 a.m. to 3 p.m.

So dust off your lederhosen, starch up your Bavarian dirndl, and join the happy folk of Mt. Angel for a fun-filled, two-day celebration of the Wurst. 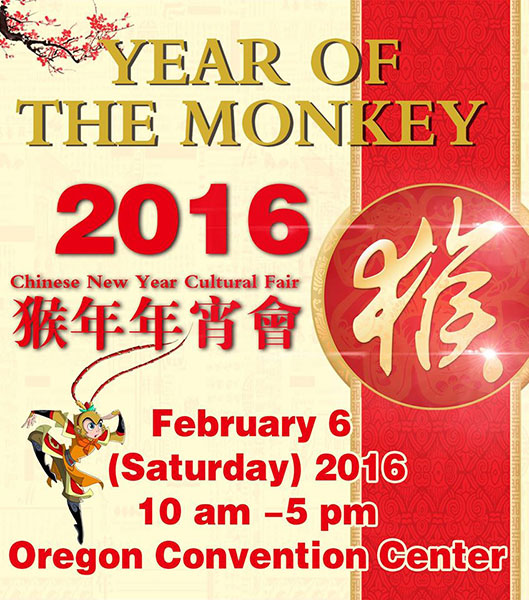 Chinese New Year Cultural Fair will be celebrating the Year of Monkey with you on Feb. 6, at Oregon Convention Center Hall B.

This year with the sponsorship from ACHIEF Fund and the Oregon Chinese Consolidated Benevolent Association, and the local Chinese Restaurants, and Food supply Companies, we will be able to give out 1,000 FREE NEW YEAR LUNCH to our audience. Free lunch will be given at around 1pm after our Grand Opening at 12pm. You have to present the WHOLE ticket to get the lunch. 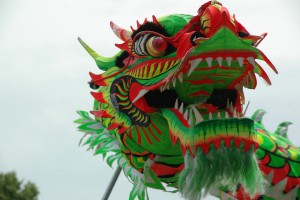 Kick off the Chinese New Year with a fabulous mile-long parade through Portland! The Dragon Dance will begin at 11am on the corner of NW Davis & 4th Ave., continuing through Chinatown, down 3rd Ave., and up SW Jefferson. The celebration continues at OHS when the parade arrives around noon, where we will host tea, sweet treats, and special performances by local Lion Dance teams!

Stumptown Stories, an event geared to everyone who loves this city we live in, takes place most Tuesdays at Jack London bar (basement of the Rialto, SW 4th and Alder). Free to get in, but must be 21 or over – there’s a full bar!

The topic of the installment this Tuesday, March 6, 2012 is Hindu and Chinese Mythology:

Kate Bruner will be speaking on various Asian mythologies, including Hindu, Buddhist, Taoist, Shinto, and other stories and beliefs. She will discuss, among other ideas, the Hindu Trimurta, what an omphalos is, what orientation really means, where we get the word “thug”, what Indiana Jones has to do with the death goddess Kali, the differences between Eastern and Western dragons, goddess worship in India, China, and Japan, why the Chinese have a woman in the moon and who she is and how she got there, Chinese alchemy, ancient beliefs about jade, the Chinese kitchen god, the Feast of Hungry Ghosts, avatars, and the Indus Valley civilizations of Harrapa and Mohenjo Jara (sic).

Not bad for the first weekend in January!

“Just a reminder that Lan Su will be closing at 4pm on New Year’s Eve and closed all day Sunday for New Years. We’ll re-open for our Eight Great Days of free admission beginning Jan. 2 at 10am through Jan. 9. Hope to see you here!” [more]

The Cort and Fatboy Midnight Movie: E.T. The Extra Terrestrial

“This is probably the height of Spielberg’s powers as master-manipulator, plucker of heartstrings, and jerker of tears.” [more]

Hosted by Portland’s Eastside art galleries and alternative art venues, First Friday provides arts enthusiasts the opportunity to wander from gallery to gallery for artist receptions and openings during extended hours on the First Friday of every month. [more]

Just a reminder that Lan Su will be closing at 4pm on New Year’s Eve and closed all day Sunday for New Years. We’ll re-open for our Eight Great Days of free admission beginning Jan. 2 at 10am through Jan. 9. Hope to see you here!

Regular adult admission is $8.50, so this is a great deal! Heather and I visited the garden with our friend Kate during spring a couple years ago. Visiting in winter should be an interesting experience. We may have to take advantage of the tea house this time.