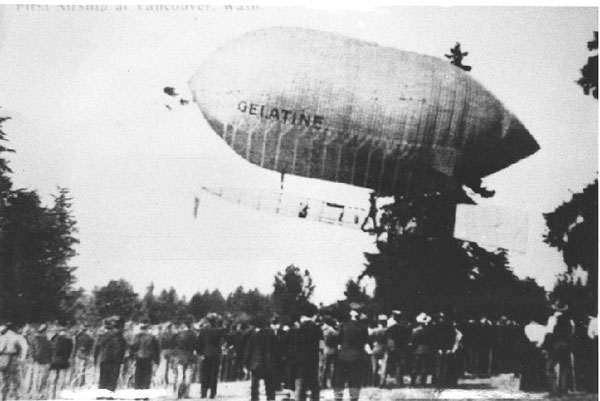 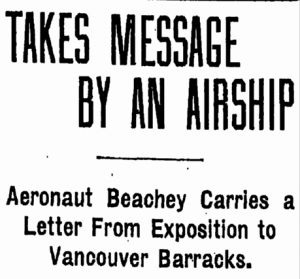 One of the attractions at Portland’s 1905 Lewis and Clark Centennial Exposition was a series of airship flights by the famed young aeronaut, Lincoln Beachey.

On September 19, 1905 he took off from the expo in the airship City of Portland (using the gasbag from the airship Gelatine) with a letter from Theodore Hardee, assistant to the president of the exposition, addressed to General Constant Williams, Post Commander, at Vancouver Barracks, which was nine miles away (Morning Oregonian, 20 September 1905). Beachey took the airship to 2000 feet and headed to Vancouver, landing in the Vancouver Barracks’ Pearson Field about forty minutes later.

The successful flight was the first use of Pearson Field as an airfield, the first aerial crossing of the Columbia River, a new airship endurance record at the time, and possibly the first time a letter had been delivered by airship (Pearson Air Museum).

The trip from St. Paul to Portland, made by President Villard and his invited guests, some three hundred in number, is of a character such as has never before been equaled on this continent. From the moment of the arrival at St. Paul, on the morning of the 1st of September, to the landing at Portland yesterday morning, the trip has been one series of grand receptions, banquets, speech-making and pleasant surprises. 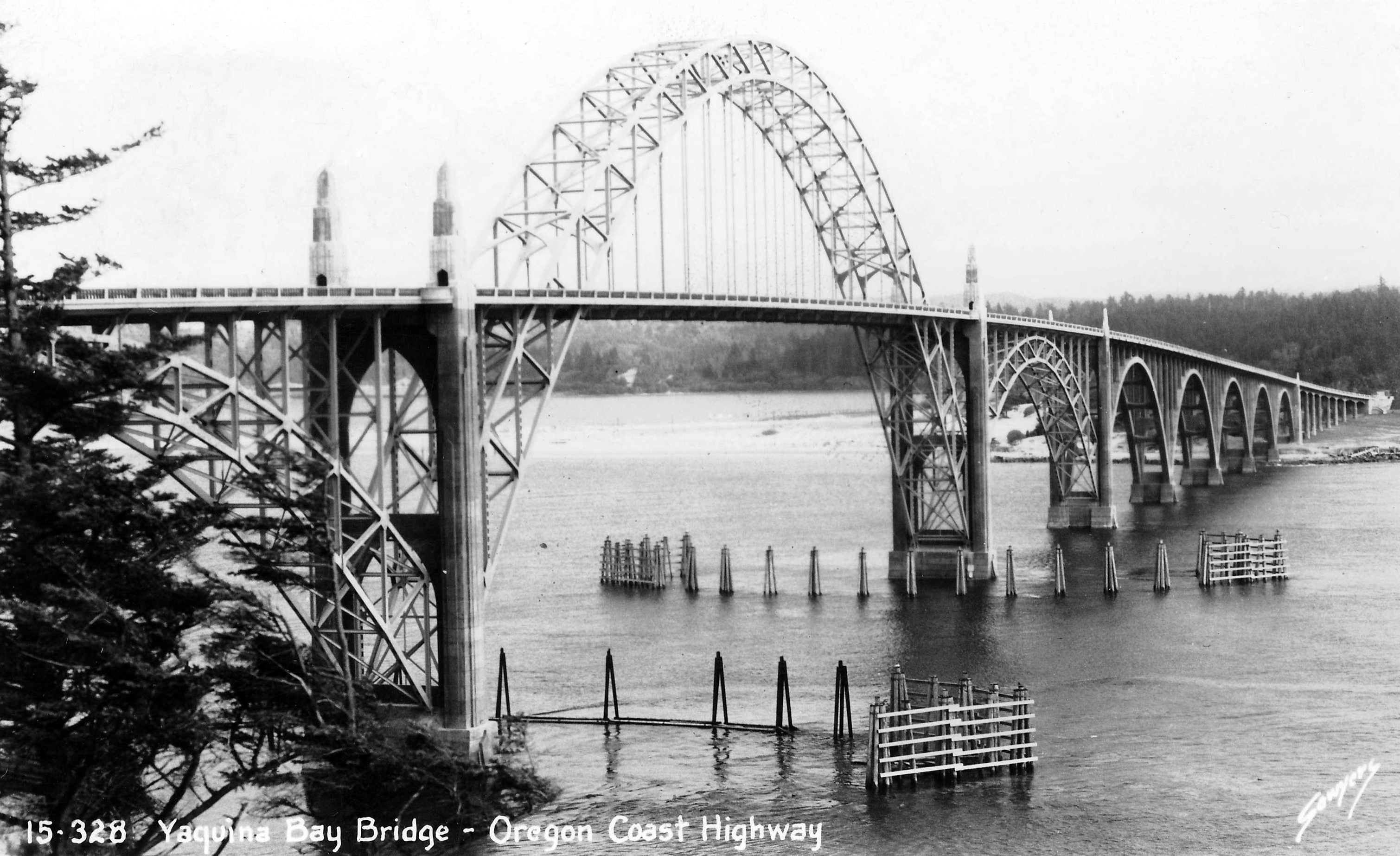 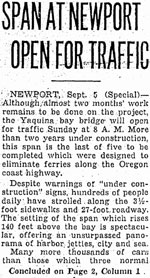 On August 29, 1947 the Port of Portland took delivery of the Portland, the last steam-powered sternwheel tugboat built in the United States.

The Portland assisted ships to dock, turn and pass through the narrow bridge spans on the Willamette River. Her massive rudders and backing power were essential for moving loaded ocean-going ships.

She replaced a wooden hulled sternwheel tugboat, also called The Portland, that had served the Port of Portland since 1919.

Decommissioned in 1981, the Portland worked Portland Harbor for nearly thirty years. The Portland was deeded to the Oregon Maritime Museum in 1991, and now houses the museum on the Willamette River at the Waterfront Park seawall, at the base of Naito and SW Pine Street. 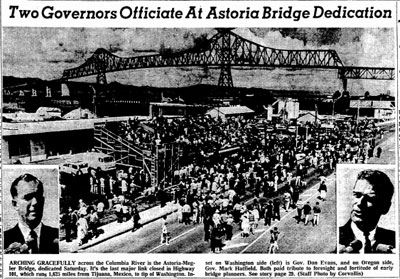 A four day celebration marked the dedication of the Astoria-Megler Bridge, with a ribbon cutting taking place on August 27, 1966 (The Sunday Oregonian, 28 August 1966).

ASTORIA (Special) – The $25 million Astoria – Megler Bridge was dedicated here Saturday under faultless skies, closing the last link in Highway 101 from Tijuana, Mexico, to the northern tip of Washington – 1,625 miles.

Oregon’s Gov. Mark O. Hatfield and Washington’s Gov. Daniel J. Evans presided and an estimated 30,000 to 35,000 people jammed this coastal community for a day of celebration which included the finish of a marathon boat race from Portland to Astoria; a three – hour parade down Marine Drive; the dedication ceremonies; a mammoth salmon barbecue at the fairgrounds and finally a semi-pro football game at Gyro Field.

(Though this was the official dedication, the Astoria-Megler Bridge had actually opened to automobile traffic a month earlier, on July 29, 1966.)