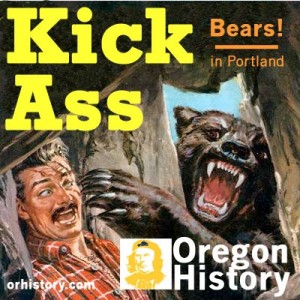 A brief history of angry Ursidae and hirsute humans in the City of Roses.