Don’t forget, this Tuesday, March 20, 2012 – you won’t want to miss the Humanity On Wheels: An Evening of Mass Transit Tales!, brought to you by Kick Ass Oregon History and TriMet Diaries! 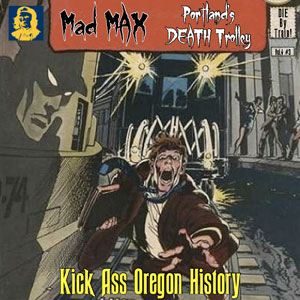