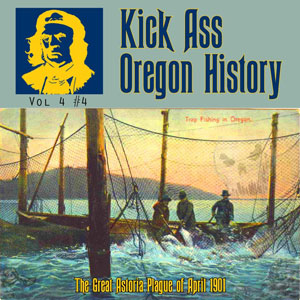 In which we learn that something fishy lurks beneath the surface of Astoria.