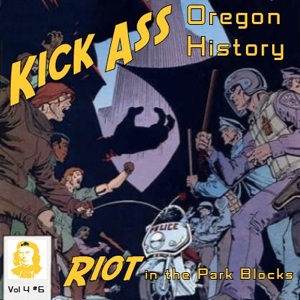 In which we learn that to “occupy” is not a new verb.