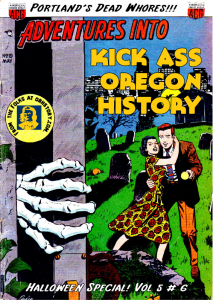 In which we learn that neither death nor shitty pizza can prevent Portland’s restless prostitutes from walking the streets of Stumptown.