An amazing Portland weekend is afoot: multiple beer fests (include one of my favorites)j, street fairs (including one of the biggest), and even a rare weekend History Pub for good measure.

One of my favorite Portland beer fests celebrates its 11th year with more than 60 organic beers, ciders – and even some meads and braggots – from 35 breweries. Live music, food and vendors; and activities for the kids make this festival one of the most family friendly beer fests of the summer.

Come join the fun on the waterfront at THE family-friendly event of the summer! On Saturday, August 15, the Port of Portland’s Terminal 4 will open up to the public for a unique opportunity to go inside the fences of a working marine terminal that is normally closed to the public. Best of all, parking and admission are free!

Of course there’s a big tent for shade – and a beer and cider garden (21 and over, $4 beers for 107ist members), in addition to food vendors, a bouncy castle for the kids, music, games, and more.

This year’s fair, which runs through the heart of Multnomah Village on Southwest Capitol Highway, will feature more than 100 vendors who are every bit as eclectic as the Village itself. Booths will be open from roughly 10 a.m.-4 p.m. 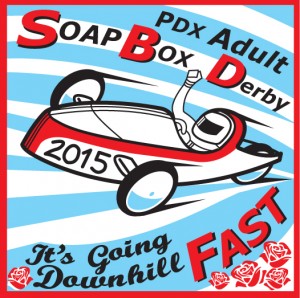 Once a year a brave group of racers convene on the daunting slopes of Mt. Tabor to test their metal to their mettle. These pages are dedicated to all those who have spilled their blood, or even worse, spilled their BEER. We thank the community and our beloved volcano for allowing us to tickle her spine.

History Pub: A History of the Bagdad Theater: Hawthorne’s ‘Oasis of Entertainment’ 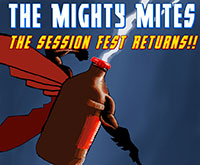 [V]endors will populate the street from 31st to 38th, there will be two beer gardens . . . , kids activities at 35th, music at the stage at 34th, and more. The Bazi Bierbrasserie (1522 SE 32nd Ave) beer garden is also the 4th Annual The Mighty Mites Session Fest, an all-ages friendly outdoor beer garden featuring a special cocktail, outdoor games, and food vendors. 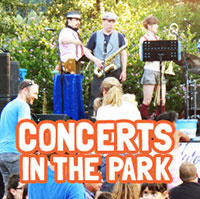