The fantastic Festa Italiana, Movies in the Park, Drive-in at Zidell Yards, and Support Black Restaurant Days – all weekend! 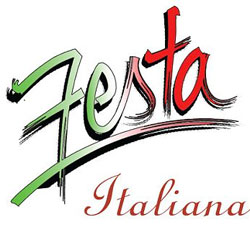 The 24th annual Festa Italiana tranforms Pioneer Courthouse Square into an Italian piazza Thursday through Saturday, August 27 through 29, 2015.
Arrive early to grab a table in the beer and wine garden (in my experience the beer and wine prices are very reasonable) where you’ll have an excellent view of the stage. Entertainment runs the gamut from marionettes, ballet, and opera to Sinatra tributes and of course (of course!) plenty of accordions!