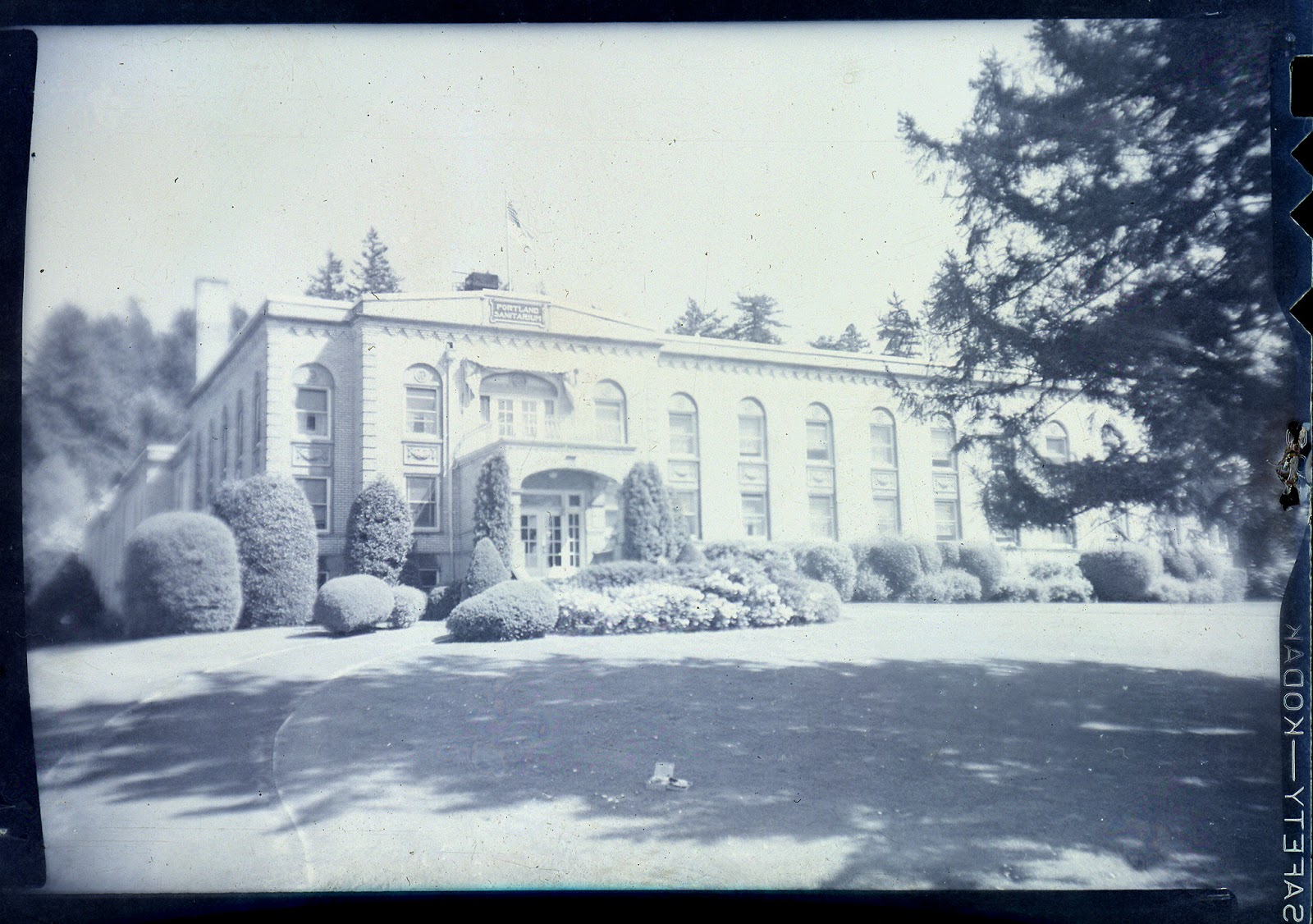 Portland’s Demented! – the latest installment of the Stumptown Stories series, begins at 7 PM on Tuesday, October 13 at Jack London bar (basement of the Rialto, SW 4th and Alder).

Nearly a century ago, Portland found itself in the throes of Ouija madness, and the only way out of the occult world was a one-way ticket to the insane asylum! Join host Heather Arndt Anderson for a special Halloween edition of Stumptown Stories, including a surprise film that critics say “might make you insane!”