Cherry beers, some nice nature art, the Timbers in the conference finals! You know, just a typical late November weekend.

The Portland Night Market showcases the many unique & diverse businesses that call the CEID and the great City of Portland home. Blending food, culture, music, drinks and retail together for an adventurous evening in the Industrial District.

The PNM is a FREE event and open to all ages. Come discover new makers and merchants as you taste, sip, try and buy at the PNM located in a 108 year old industrial warehouse. 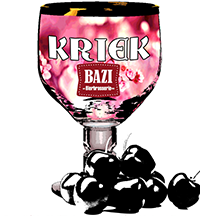 What simpler pleasure than nature’s finest Cherry? Tart, sweet, distinctly it’s own flavor, the Cherry goes well with sweet or savory as well as Beer and Cider. The Cherry may be the world’s most popular fruit and there is a world of beers to showcase them. So the creators of uber-popular events like the Portland Fruit Beer Festival and the Peche Fest are pleased to announce the first annual Cherry Festivus, a showcase of 25+ beers featuring Cherries and a cider. 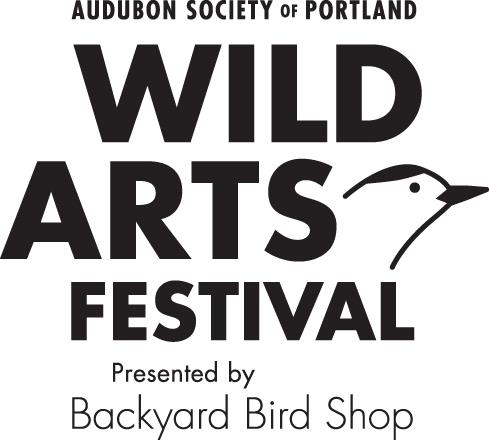 “The Wild Arts Festival celebrates nature in the work of regionally and nationally known artists and writers. Now in its 35th year, the Festival is the Northwest’s premier show and sale of nature-related art and books. The 2014 Festival raised $175,000 for the Audubon Society of Portland.”

The Timbers host FC Dallas at Providence Park this Sunday, 22 November 2015 at 4:30 PM in the first match of the 2015 Western Conference Championship series.