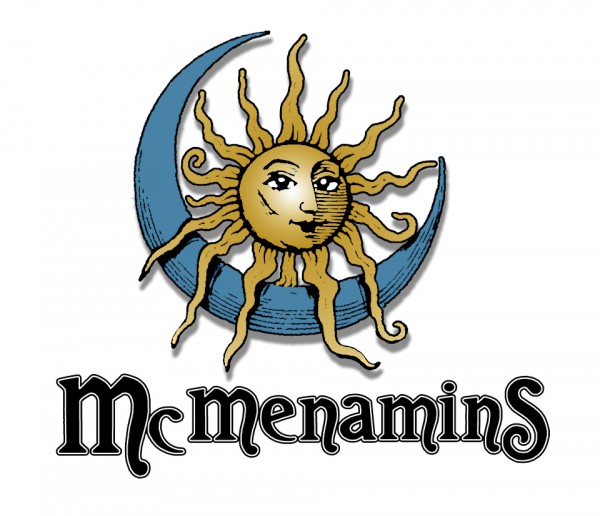 Many of the finest beers from McMenamins’ breweries will be sent in to battle, their brewers vying for bragging rights as well as the notorious championship belt. Patrons order trays of beer samples, arranged from lightest to darkest. It is our guests’ official duty to decide who deserves the coveted title. The beers cover the spectrum of brew styles – from hefeweizen to oatmeal stout, barleywine to smoked amber ale and beyond. Each taster casts one ballot that lists his or her top three choices. (And beware the brewers’ shameless vote-mongering. Don’t say we didn’t warn you.)

In past years the winning brewer earned the right to represent the McMenamins empire at the Oregon Brewer Festival, though it seems that tradition may be over. There’s still the belt though! It’s a stunner.

Visit the event page for more details, including the beer list.