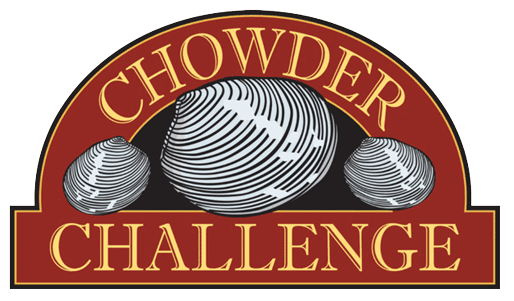 Admission to the competition is free. Attendees 12 and older can purchase sample trays for $10 to participate in the tasting. All proceeds will be donated to the Community Transitional School, which provides educational services to homeless and at-risk children.

The all-ages Chowder Cup festivities include a beer garden (naturally), live music, and a raffle.