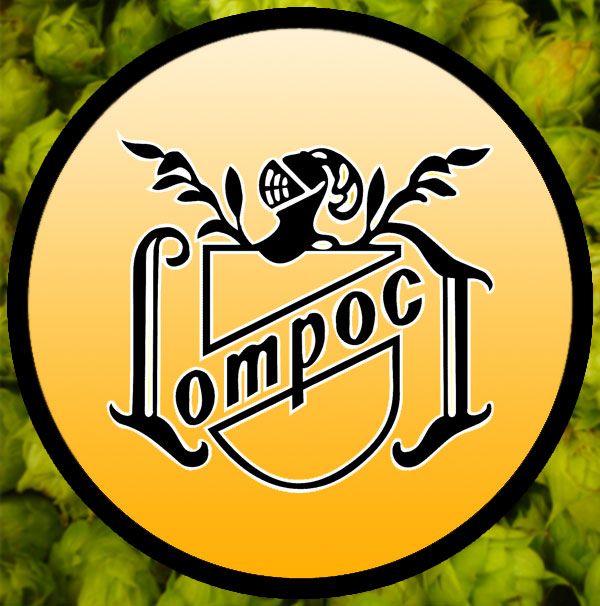 “Featuring a range of styles including porters, stouts, coffee beers and black IPAs, the Black Out Beer Fest offers dark beer lovers an evening to celebrate.”

“The Fix-It Fair is a FREE City of Portland event where you can learn simple ways to save money and connect with resources. Join your neighbors and talk to the experts about how to spend less and stay healthy.”

From 9:30 AM to 3 PM visit exhibits and attend workshops on water and energy savings, health, food and nutrition, recycling and composting, yard and garden care, transportation, and more. 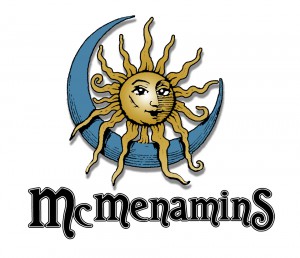 “Many of the finest beers from McMenamins’ breweries will be sent in to battle, their brewers vying for bragging rights as well as the notorious championship belt.” 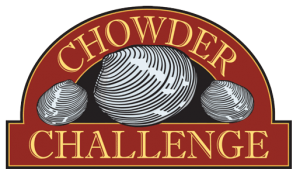 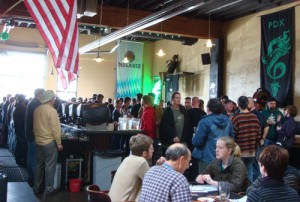 The event will feature firkin beers from 30 of Oregon’s top breweries – Firkin beers are unpasteurized, unfiltered, naturally carbonated in the cask and served at cellar temperature.