If you like German-style beer, cider, and Polish culture – well then you’re in luck this weekend! And it’s all going down on Saturday. 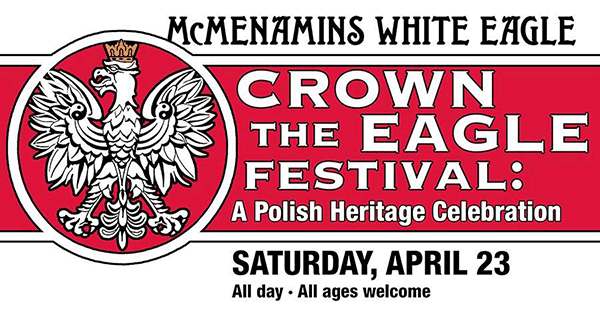 To celebrate its rich and historically significant past, the White Eagle hosts a full-day of Polish and Polish-inspired fare, featuring members of Portland’s Polish community, a lively history presentation, live music, sing-alongs and traditional food and drink specials. Join us to enjoy: Polish games & crafts, facepainting, a beer special and a Passport Discovery Hunt. 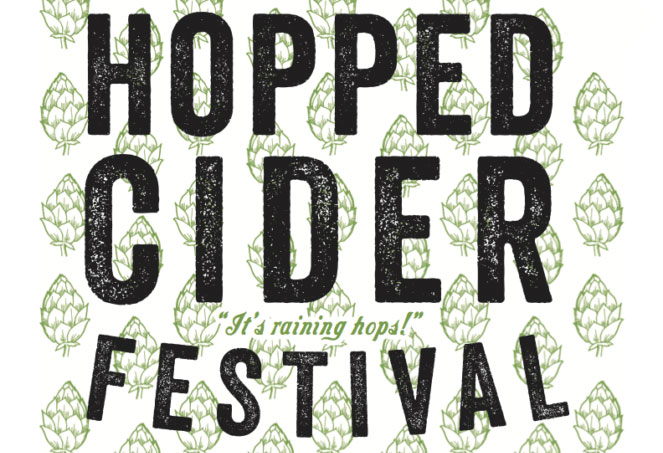 Most of the ciders (visit the event page for the full list) are made especially for the festival, and in addition to ciders from Nat’s other cideries participating include Cider Riot, Schilling & Company, Wildcraft, Finnriver Farm & Cidery, Wandering Aengus, and more.

The $20 admission included a commemorative tasting glass and 7 tokens, each good for a 4 ounce taster. Additional tokens are $2 each. 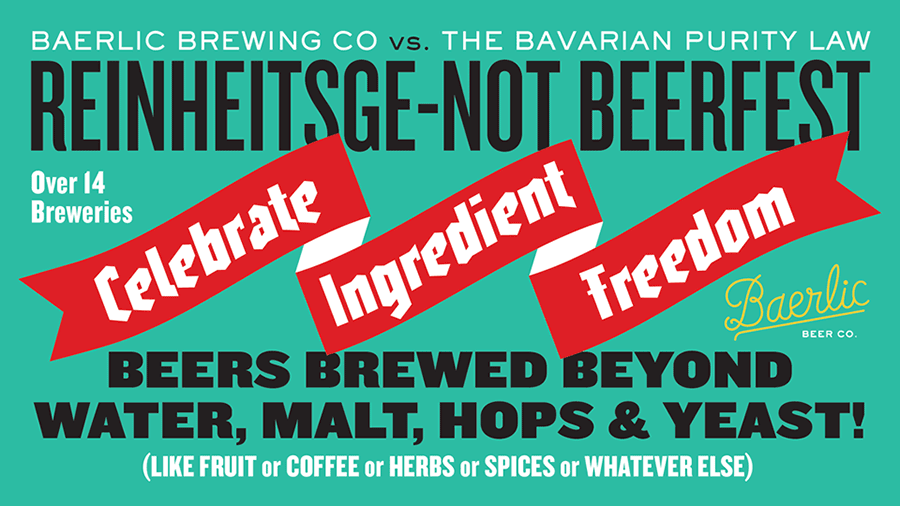 Celebrate the world’s oldest beer rules by drinking beers that break them! The German Beer Purity Law of 1516 turns exactly 500 years old on April 23rd, 2016. Also called the Reinheitsgebot, this law states that beer can ONLY be made from Water, Barley, Hops and Yeast. But that’s just boring! So we pulled together some our favorite breweries in the Northwest to brew some beers that break these silly beer rules. 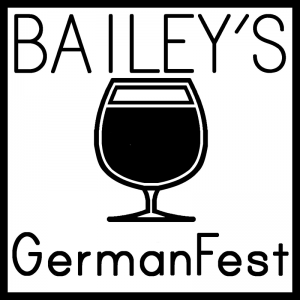 Visit the event page for more details – including the full brewery and beer list.