Street Fair season has arrived, just as the rainy weather returns. Of course. Belgian beer and a Timbers match too though, so it’s going to be a lovely weekend all around. 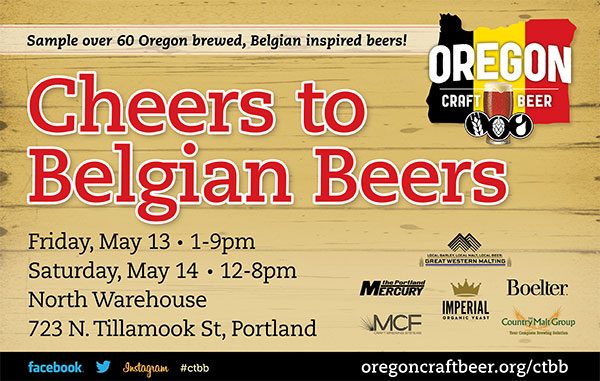 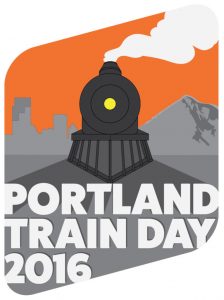 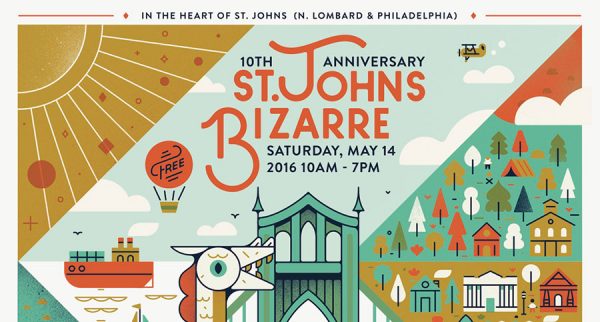 The St Johns Bizarre is a uniquely-crafted celebration that kicks off the summer street fair season in Portland. Held annually on the second Saturday in May, the Bizarre brings music, crafts, and food to the crowds attending the St Johns Parade, now in its 54th year. After the parade, the entire six block area of the business district in the St. Johns is closed to traffic, and filled with over 70 juried craft vendors, several stages for music, great food, and tons of games and activities. It’s an amazing community event with something for everyone. The event is free. 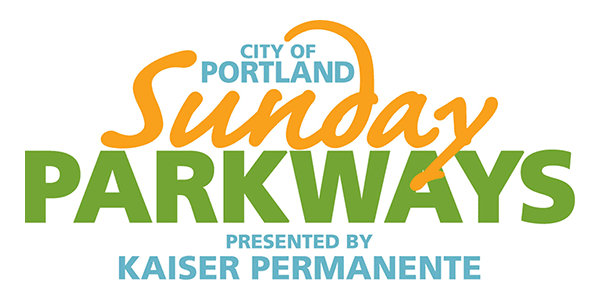 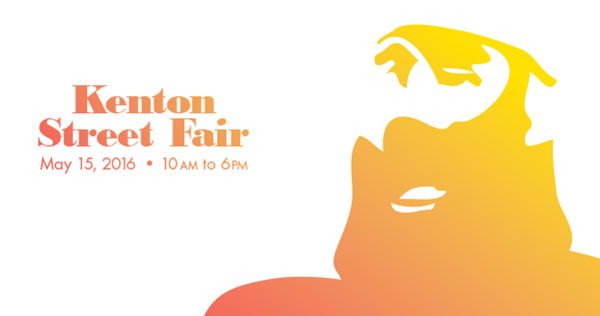 The festivities include live music performances on multiple stages, a children’s parade and other activities for the kids, vendors galore, and a whole bunch of people dressed as Paul Bunyon! 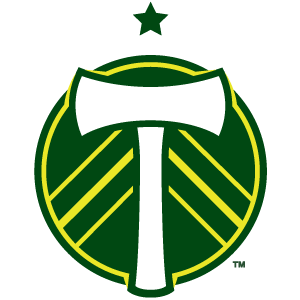 The Timbers aim to regain form after two consecutive losses on the road. NYC FC, winners of their last two matches, hopes to continue their recent strong form against Portland. 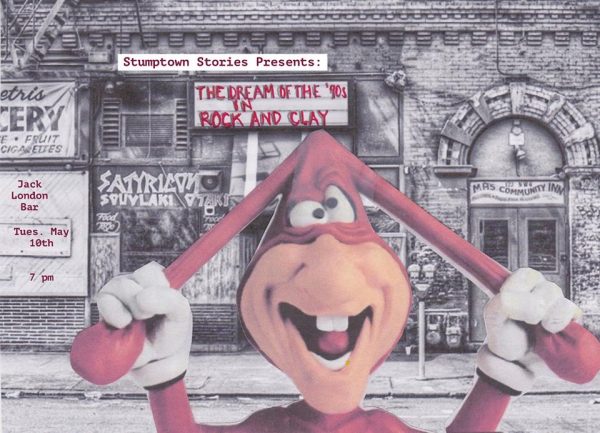 Stumptown Stories presents The Dream of the 90s in Rock and Clay on Tuesday, May 10, 2016 at Jack London bar (basement of the Rialto, SW 4th and Alder).

The festival kicks off Friday evening with a Street Party and the first films. Come back Saturday for more films and an award ceremony, and wrap things up on Sunday with more films, a brewery bike tour, and more. Visit the website for more details, and ticket options. 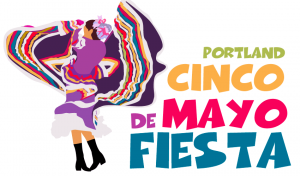 Come celebrate with us as you enjoy top entertainment from Mariachi de Ciudad Guadalajara, direct from the city of Guadalajara, as well as Oregon’s very own Ballet Folklórico Mexico en La Piel. View our full entertainment schedule to plan your visit. Funtastic carnival rides are back again this year as well as our Artisan Village, featuring artisans flying in from Jalisco, Mexico to share their beautiful artwork with you. All entertainment is included in your entry fee, including Lucha Libre and Amateur Boxing this year! Check out our Special Events and our FREE fun stuff page to see what else we have in store! 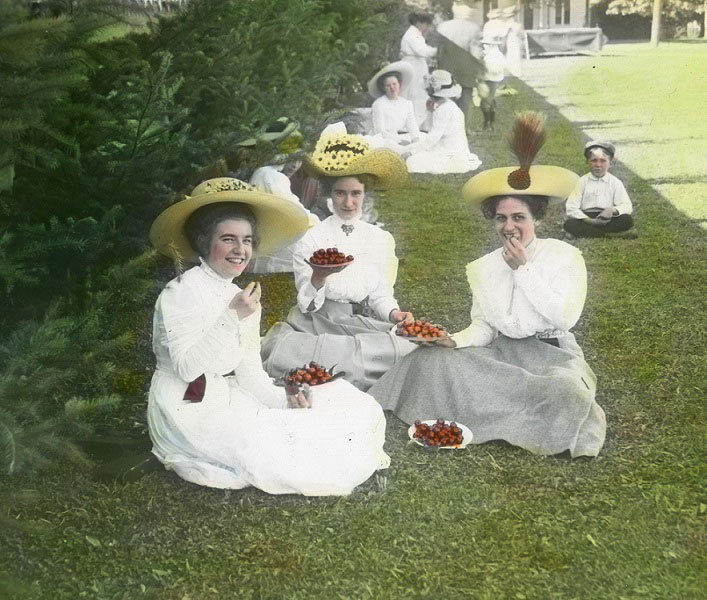 The show begins at 6 PM. Visit the event page or PSU Box Office for ticket options.

A reception follows with Oregon-inspired menu from Art de Cuisine.

Every May we host a gigantic film festival in our hometown of Portland, Oregon at the historic Hollywood Theatre. We award the best movies and curate inspiring bike movies collections.

Over the course of a busy weekend, we host a Street Party, filmmaker Q+A sessions, dance parties, Brewery Tour Bike Rides with the Filmmakers, workshops and awards ceremonies.

The festival kicks off Friday evening with a Street Party and the first films. Come back Saturday for more films and an award ceremony, and wrap things up on Sunday with more films, a brewery bike tour, and more. Visit the website for more details, and ticket options.