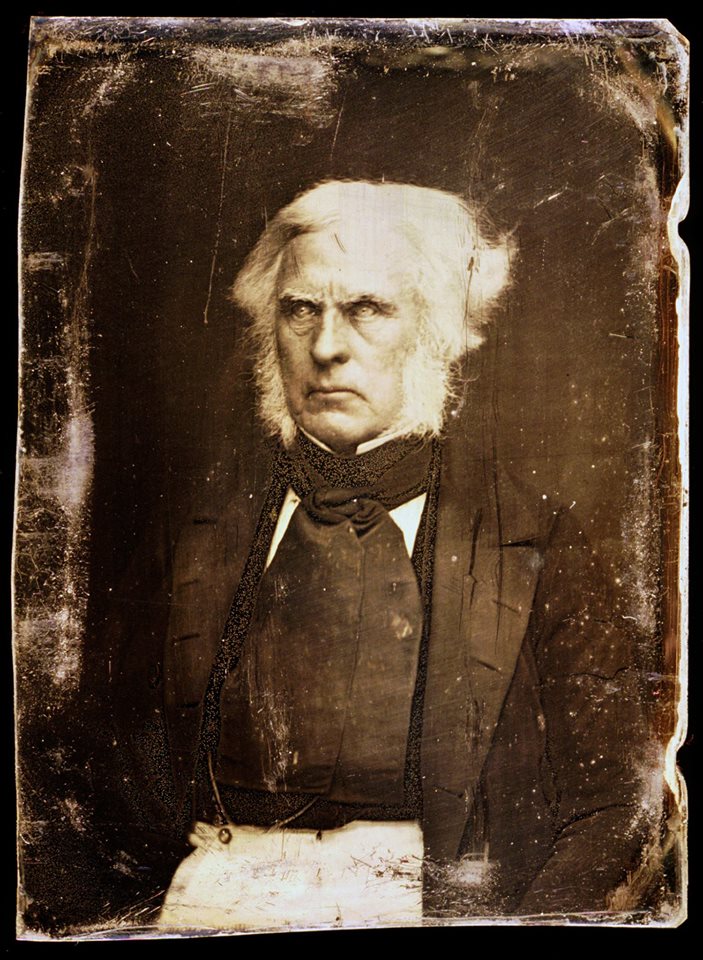 Stumptown Stories presents You’re Not my Real Dad! on Tuesday, June 14, 2016 at Jack London bar (basement of the Rialto, SW 4th and Alder).

Finn J.D. John tells the tale of Portland’s Father of the Year for 1858 … a hard drinking daddy named Danford Balch, the star attraction for Portland’s first public hanging after he went all “Clifton Clowers” on his new son-in-law, with a double-barreled shotgun.

Heather Arndt Anderson regales us with the story of how a fir trapper named Ewing Young used his powers of moonshinin’ and cattle-wranglin’ to win the battle with Dr. John McLoughlin — aka the Father of Oregon!