Looking for something to do on a late January weekend in Portland? I hope you like beer, coffee, and chocolate.

And shoot, mochi too! 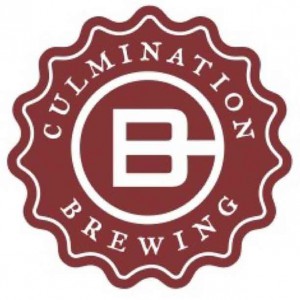 “Here in Portland we have great beer and great chocolate!

Artisinful is a festival to celebrate chocolate and beer and the artisans who craft both of these delectable delights!”

The Northwest’s two favorite brews are in the spotlight again for the 3rd NW Coffee Beer Invitational. Sixteen talented brewers were asked to create freshly-brewed beer made with locally-roasted coffee. With the emphasis on flavors, and an abv of 7% or less, this event promises to surprise us with both provocative and inspired combinations. Past styles have included IPA, Vienna Lager, Breakfast Stout, Baltic Porter and even a Berliner Weisse!

The cozy Goose Hollow Inn on SW Jefferson is the venue, so join us for not only great beers but a unique, convivial atmosphere. The menu will include some special savories to compliment the brews and we will have live music from The Austin Stewart Quartet and Logger’s Daughter in the outdoor heated tent. 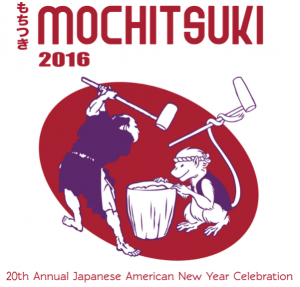 “The goal of Mochitsuki is to celebrate tradition by sharing Japanese and Japanese American culture. We welcome you to join the celebration while enjoying the great food, performers, and activities presented at Mochitsuki!”

Here in Portland we have great beer and great chocolate!

Artisinful is a festival to celebrate chocolate and beer and the artisans who craft both of these delectable delights!

We will have local Portland area chocolatiers on hand providing samples for you to enjoy as well as chocolate that you can purchase and take home to have for Valentine’s Day happening just two weeks later.

We will also have 12 each 5 oz pours on hand, and each of these 12 pours pair very well with chocolate.

Admission to the festival is free. A pour package, which includes a 5 ounce tasting glass and 4 taster tickets is $12. Additional tasters are $2 each.

Visit the FB event page for more details – including the full list of chocolatiers, breweries, cideries, and mead makers participating.

Happy Darwin Day weekend everyone! Whether you’re prepping for Valentine’s Day or celebrating science, this should be a great weekend.

The Cort and Fatboy Midnight Movie: The Breakfast Club

For February’s entry in the cortandfatboy Midnight Movie series, we present a 35mm print of John Hughes’ most heartfelt film, his love letter to the awkward, beautiful, sad, and hilarious horrorshow that is High School, his magnum opus as a writer and director: The Breakfast Club. [more] 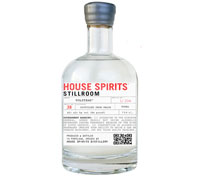 “. . . We will be throwing open the doors of the Still Room and releasing Volstead, our first vodka in over a year. There will be cocktails, food and a slew of our wonderful neighborhood vendors with gifts for your Valentine.” [more]

Darwin Day is celebrated around the world on February 12th, the anniversary of the day Darwin was born in 1809. [more]

We have one event this month, but it’s going to be a big one! Join us for our very first, and hopefully annual, St. Valentine’s Day Bazaar. We will be throwing open the doors of the Still Room and releasing Volstead, our first vodka in over a year. There will be cocktails, food and a slew of our wonderful neighborhood vendors with gifts for your Valentine.

Admission is free, and all ages are welcome (with parent or guardian). The fun goes from 11am to 6pm.