Now the real summer kicks in: concerts, movies, and theater in the park; the always fabulous Mississippi Street Fair, Bastille Day, and more! 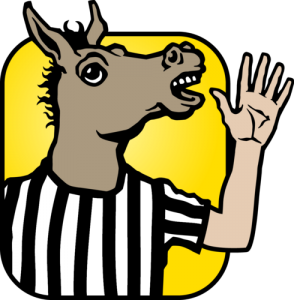 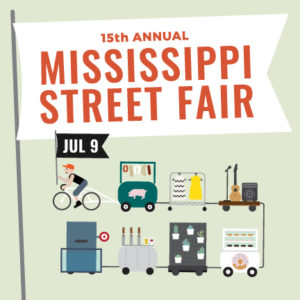 One of the most festive and well-attended street fairs in town, the Mississippi Street Fair features five car-free blocks (plus the adjacent side streets), multiple stages of music and dance, hundreds of fantastic craft and food vendors, a Kids Zone, Grandfather’s Rib Off competition, and more! 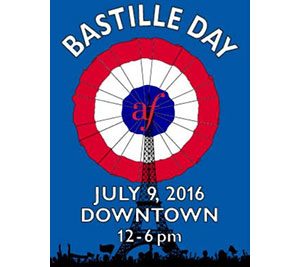 The Alliance’s 14th annual Bastille Day Festival takes place on Saturday, July 9, 2016, from noon-6 pm. The Portland festival is one of the largest Bastille celebrations on the West Coast. This year’s festival is celebrated for the second year outdoors at the Portland Art Museum across from the SW Park Blocks. And of course the Bastille Festival is free and open to the public!

Look for fun activities for the whole family, including music, a photo booth, street performers, le marché (the marketplace), French cuisine, and the Spirit of Bastille Costume Contest. 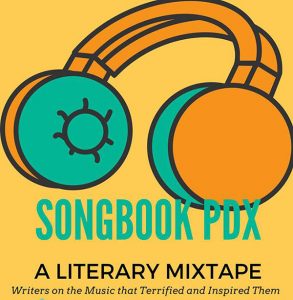 Songbook is a reading series comprised of reactions to writers and their own interpretations of songs whether horrid or ethereal. We hear the reader read the piece then we hear the piece of music played at the venue. It’s the literary mixtape you always wanted. 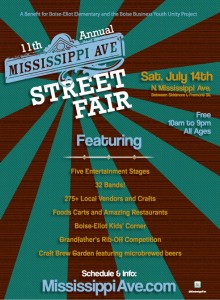 The annual Mississippi Ave. Street Fair is a community-building event that celebrates the neighbors, businesses and organizations that make their home in the Mississippi Avenue neighborhood. The event honors history and tradition while embracing diversity and sustainability.

The event is brought to you by the Historic Mississippi Ave Business Association (HMBA) & the Boise Neighborhood Association (BNA). A portion of the proceeds goes to Boise-Eliot Elementary and the Boise Business Youth Unity Project.

Five stages feature dozens of bands throughout the day.

Visit the Mississippi Ave website for the press release, fact sheet, entertainment schedule, and more, and see you on July 14th, 2012 on Mississippi! 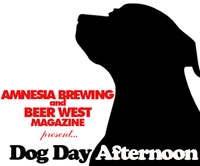 The event is free to the public and all dogs and their owners are welcome (no kids under 21, please!). Events include a raffle and a “coolest dog trick” contest at 4 p.m. during which dogs can show off their best tricks to an audience of judges. Prizes will be awarded to the dogs that perform the best tricks.

Event entry is free, but 21 and over only. The fun runs from 2pm to 5pm. The raffle drawings take place at 4:30pm! 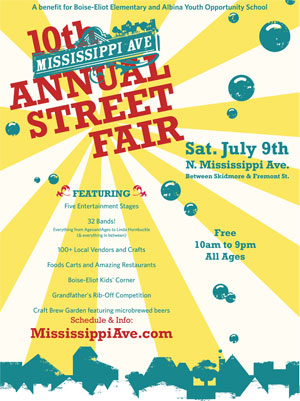 This is still my favorite Portland street fair. Only five blocks from Skidmore to Fremont, you’re guaranteed to run into your friends amongst the 30,000 or so other festival goers.

“Grandfather” Leonard Smith’s BBQ Rib-Off contest is unique to the festival, and is back again this year. And there’s a Craft Beer Garden, food carts, and other great restaurants. Moloko will be celebrating 5 years with a special street fair anniversary party.

Visit the Mississippi Ave website for the press release, fact sheet, entertainment schedule, and more, and see you on July 9th, 2011 on Mississippi!

The Cirque features an art bike parade, a criterium-style street race, a cargo bike race, and a family ride. And to accompany the festivities? Exhibitors and a beer garden!

Check out the website for the schedule of events (beer garden opens at 2pm!).