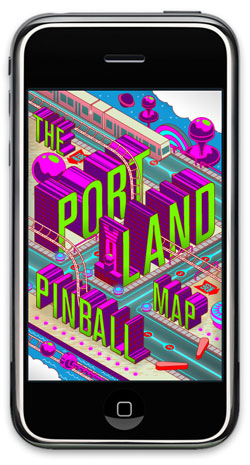 The folks behind the Portland Pinball Map (and the highly recommended iPhone application) have expanded their horizons, with two new maps for our neighbors to the North:

Just like the Portland map, the new maps enables a user in Seattle and BC to:

At this moment the BC map tracks a respectable 58 locations and 91 machines, and the Seattle map 82 locations and 153 machines (compared to the mature Portland map’s hearty 176 locations and 366 machines).

(There is no accompanying iPhone app for the new regions yet, but I imagine that’s only a matter of time.)